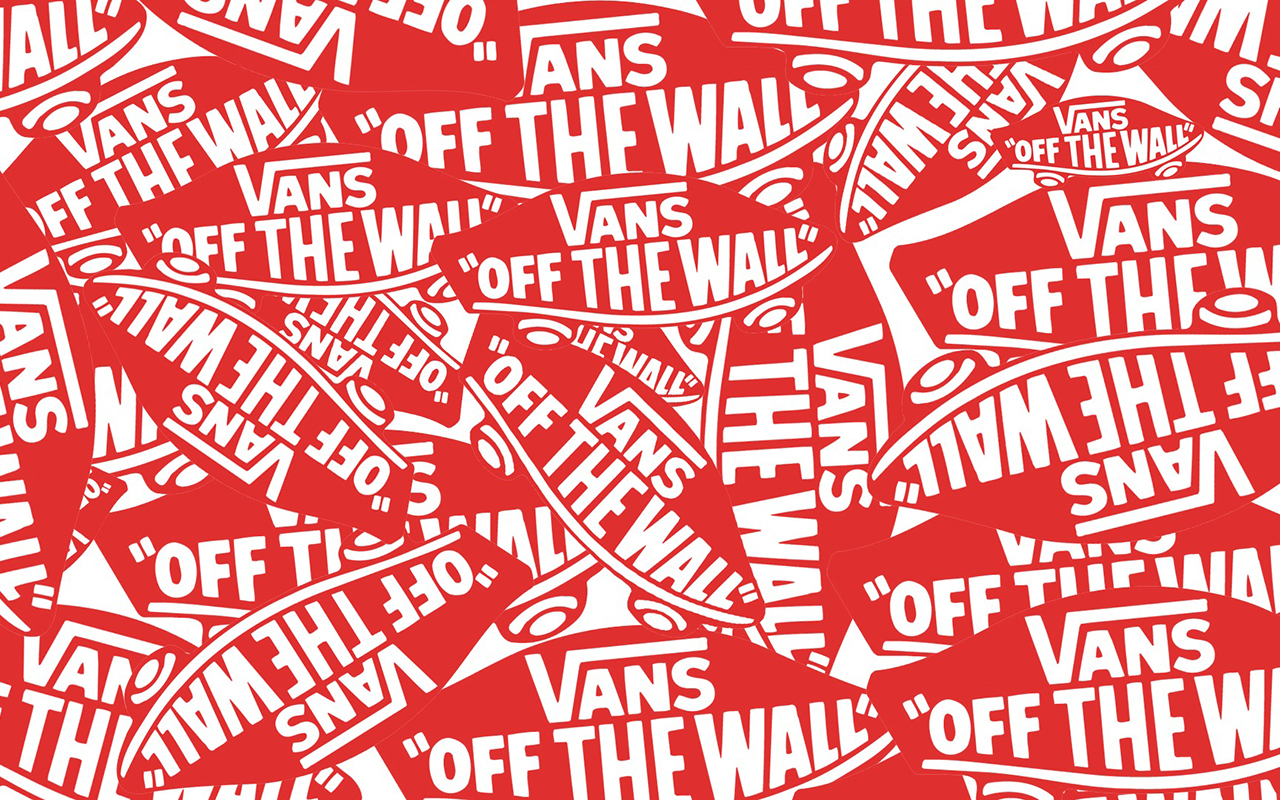 Brothers Paul and Jim Van Doren opened up a storefront at 704 E. Broadway in Anaheim, California, on March 16, 1966. They manufactured shoes right out of their shop and named their fledgling business the Van Doren Rubber Company.

On opening day they sold 12 pairs. And 50 years later, that company is better known as Vans, and it’s generating $11.8 billion a year in revenue.

This is the story of how they became one of largest shoe brands on the planet and what marketers can learn from them.

The formula for a successful influencer program

In the early ’70s, a group of surf rats were redefining the emerging sport of skateboarding. They were known as the Z Boys — their nickname derived from the Zephyr Surf Shop in Santa Monica, which sponsored them in surf contests. Comprising 12 core members, the Z Boys began dominating skate competitions with their innovative take on the sport. They took their surf style to the cement, doing airs and carves.

They wore out their shoes constantly — until they got their hands on Van Doren Rubber Company shoes. Because of the shoes’ sturdiness, they became indispensable to skateboarders. In the Z Boys, the Van Dorens saw opportunity. They began sponsoring them.

Their first endorsement deal was with Stacy Peralta, a young standout who later went on to found the Powell-Peralta skateboard company. He was given $300 to wear the shoes exclusively during contests.

It’s the greatest $300 endorsement deal of all time.

Vans didn’t stop there. The brothers wanted to make the best shoe possible for skaters. Their #95 shoe was reimagined with input from Peralta and fellow team rider Tony Alva. A thicker sole was added to help soften landings. They reinforced the heel, added padding around the collar, and put in extra rubber across the toes.

The modified #95 is known today as the Vans Era. It has gone virtually unchanged for over 30 years.

The Era is the first shoe designed by, and made for, skateboarders.

Vans collaborated with its team’s riders and developed signature shoes. The company promoted the team with full page ads. Peralta and his compatriots became superstars. Skateboarding went from counterculture to mainstream, with Vans along with it.

The Van Doren’s marketing genius lay in their investment in the influencers of their time (ie, athletes). Sponsoring athletes and influencers wasn’t new. How the Van Dorens approached it was. They partnered with the most relevant influencers and then collaborated with them on everything from products to advertising.

Related: Are Influencers Worth Your Money? We Went Undercover to Find Out

Vans was a small company. The big celebrities of the era were professional baseball or football players and actors. These were people Vans could never have afforded, nor would it have been a wise investment. The company would have been competing with a sea of other sports brands for the same target.

In skateboarding, Vans recognized something before anyone else did: an underserved niche — one that happened to be passionate about their product. They were brave enough to risk their small marketing budget and invest in skateboarding’s emerging stars.

Could the lessons of Vans’ success be applied today?

Let’s do an exercise by taking a look at another category with roots in the action sports world that targets a similar demographic: energy drinks.

When you think of energy drinks, what names come to mind? You probably thought of Red Bull and Monster. You may have remembered Rockstar.

These three brands have dominated the category for the last two decades. They’ve also been running the same advertising playbook. They sponsor the biggest names in extreme sports. They make awe-inspiring content and advertise like hell to guys in their teens and twenties.

So where is the opportunity to implement the formula that Vans applied?

Let’s start with the target. Ask yourself, “Who is most relevant to teens and twenty somethings today?”

It’s not extreme sports, not anymore. Today, it’s esports. Gaming is exploding in popularity. There are half a billion people who identify as esports fans or enthusiasts. Video game revenue in the U.S. is forecasted to reach $230 billion by 2022.

One upstart in the energy drink category identified this gap between what teens are interested in today and where the incumbent energy drink companies are advertising.

That company is GFuel. The New York–based company launched in 2014 and works with the most credible names in the space. They’ve created their own Z Boys in the form of Team Gamma, their exclusive roster of gamers.

Team Gamma is the crème de la crème of the esports and influencer world. It includes PewDiewPie, the largest YouTube channel run by an individual. PewDiePie, best known for his “play with me” style videos, has over 106 billion YouTube subscribers and nearly 27 billion views worldwide.

GFuel developed an entire product line with FaZe Clan, one of the most dominant esports teams. FaZe clan has turned gaming into a lifestyle brand. The team’s players live together in a mansion in L.A., each with massive YouTube channels and rubbing elbows with celebrities. FaZe Clan counts pro athletes, rappers and even Lady Gaga’s former manager Troy Carter as investors.

Team Gamma has nearly 100 other members with equally impressive pedigrees, massive audiences and credibility in esports.

Both Vans and GFuel identified the most credible personalities relevant to their audience. They both took it a step further as well.

Related: 5 Reasons Why Influence Is More Important Than Brand Awareness

Vans was farsighted when it partnered with skaters. Peralta didn’t wear Vans in one contest or one ad — he wore them at all his contests. Vans didn’t ask skaters only to promote its products but instead to co-develop them.

The Van Dorens took feedback from Peralta and Alva, developing signature shoes for their team riders. They intertwined the brand with the personalities driving the sport.

Would you take input from an influencer? Would you build a product around them the way Vans did?

GFuel is doing this with Team Gamma.

In collaborating with FaZe clan, GFuel launched a pineapple flavored, powdered drink mix called FaZe Clan’s Battle Juice, as well as four ready-to-drink flavors. In collaboration with PewDiewPie, GFuel launched PewDiePie Lingonberry featuring his branding on the can. The company worked with British YouTuber/Gamer/Boxer/Musician KSI to launch a new Strawberry Banana flavor. At the start of 2020, GFuel partnered with one of the most popular streamers, Dr Disrespect, to launch the Black on Blackberry GFuel can. The list goes on — GFuel has partnered with influencers to create myriad other flavors and products.

Related: How to Position Your Product in a Niche Market

Team Gamma is paying off. The strategy has turned GFuel into the fastest growing energy drink company as interest has exploded.

GFuel applied the same strategy as Vans in deciding not to opt for a one-off endorsement or a single ad with one big influencer. The people at GFuel partnered with the members of Team Gamma to create exclusive product lines. They reinterpreted what worked for Vans in the ’70s for today’s digital landscape.

Where would Vans be today if it had paid Peralta to wear the company’s shoes in just one contest or do just one ad? Vans benefited from Peralta and other skaters’ star power to the point that skateboarding and Vans became synonymous with one another.

I can’t imagine Vans could have become an $11.8 billion a year brand any other way.

Much of the ad industry has recognized influencers as an advertising channel. However, most advertisers pay influencers to do one post and then move on. There’s a failure to apply the formula we know works.

So as you go and develop your own influencer programs, ask yourself: “Am I thinking about this long-term? Am I applying the formula that’s worked so well for other brands?”

What Vans Can Teach Us About Influencer Marketing